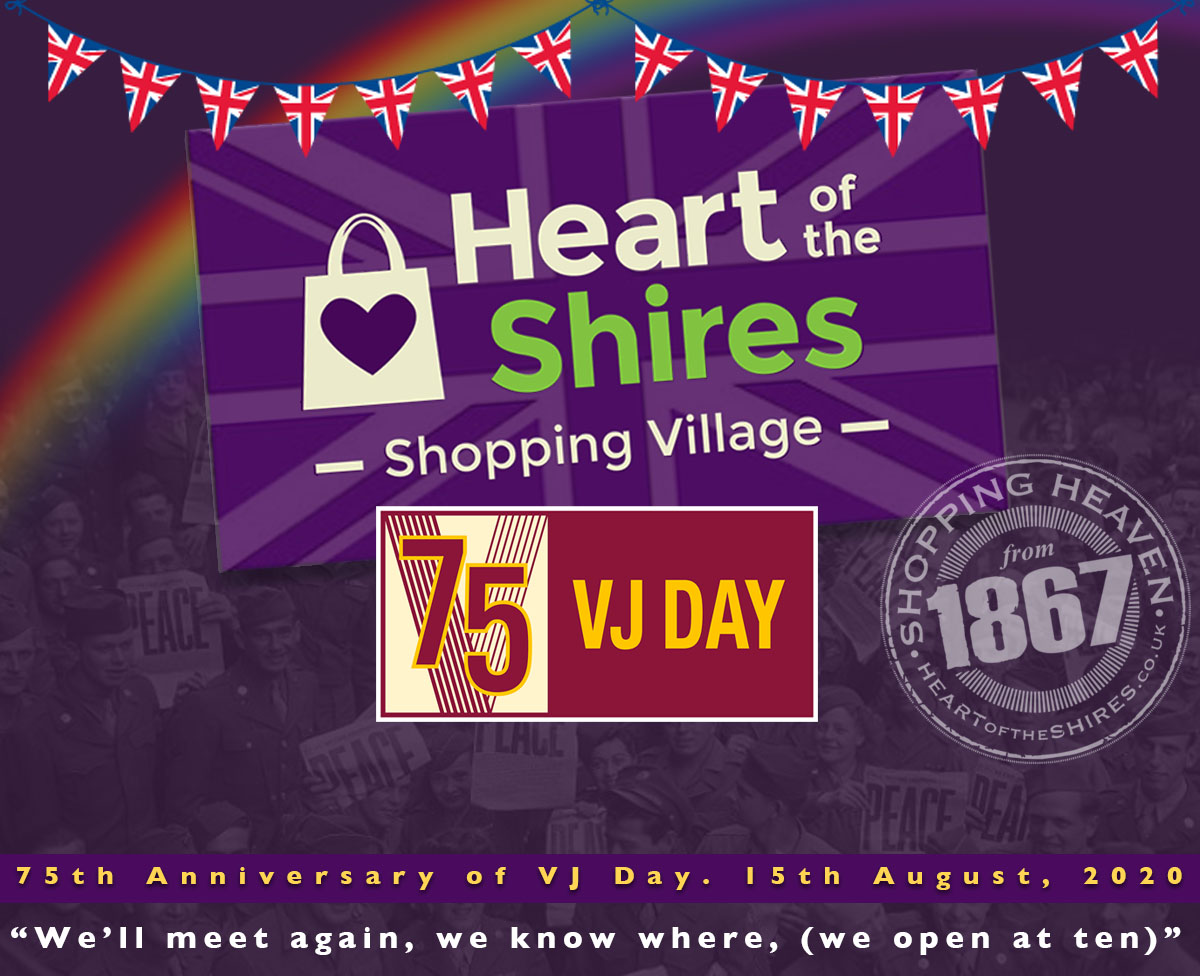 “Set in the country side, loved the quirky shops, friendly and warming. The coffee shop that provides excellent food and drinks, I was sat outside in the summer in the back and I loved the outside atmosphere. Once again friendly staff. Highly recommend going to visit.” Diana Ritchie (via Facebook)

Featured Retailer of the Month 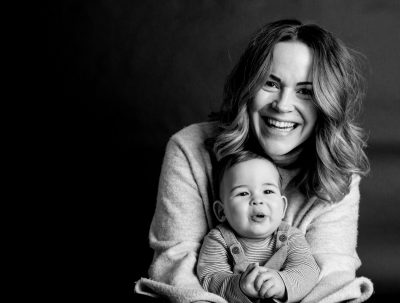 The Heart of the Shires shopping village